Join the ExtraHundred challenge to give back to businesses, organizations, and people in your area.

1. Expanding your mind or opening your mind – We think you can do something really cool with the idea around expanding your brain/mind. A  head with lots of things coming out. Google “open your mind” and you will see some neat visuals related such as these: 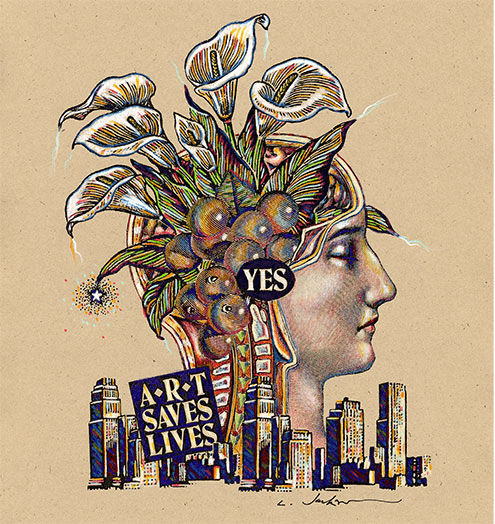 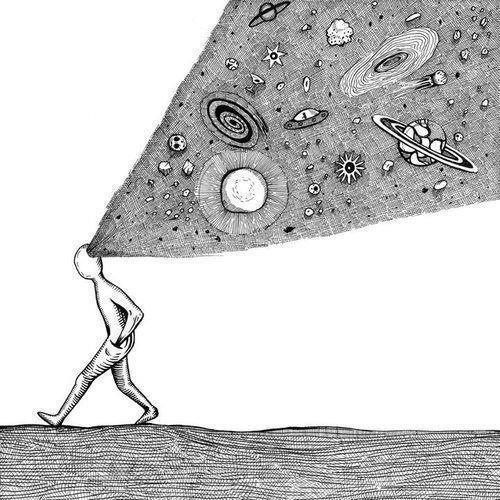 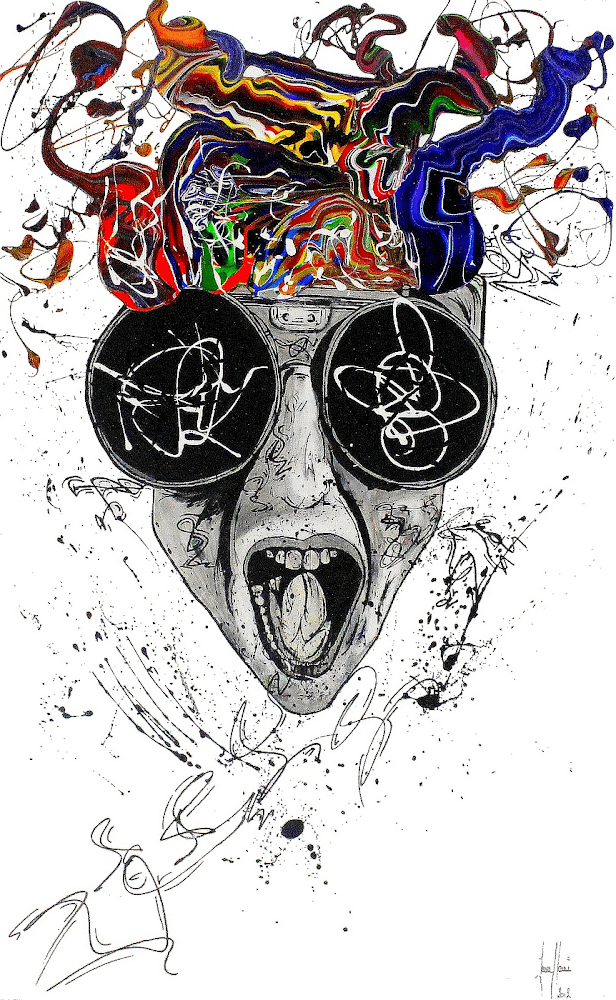 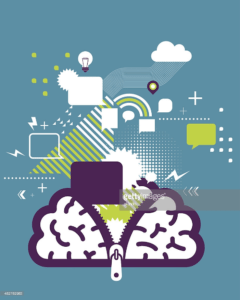 2. Growing – similar to ideas leaving a head. Show underground roots with a lot of epic things or busy squiggles. This all leads to the surface of grass with one thing sprouting above ground which is our icon. The story is all of the things that go into growing the seed into an Epic Notion. 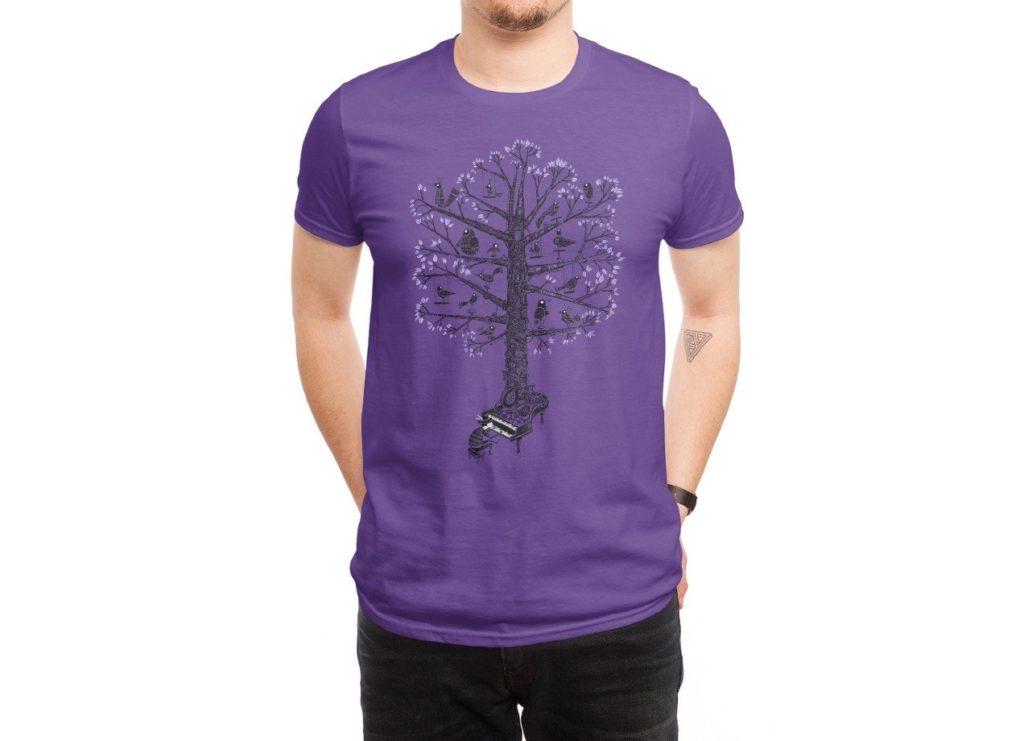 3. Being Something Better – We take things and make them better. A mirror treatment could work as well. You may be one thing but Epic Notion makes your shadow, reflection or goals look even better. We can do this with the icon too. You could have two boring shapes side by side but the reflection is our more complicate and epic linked icon. 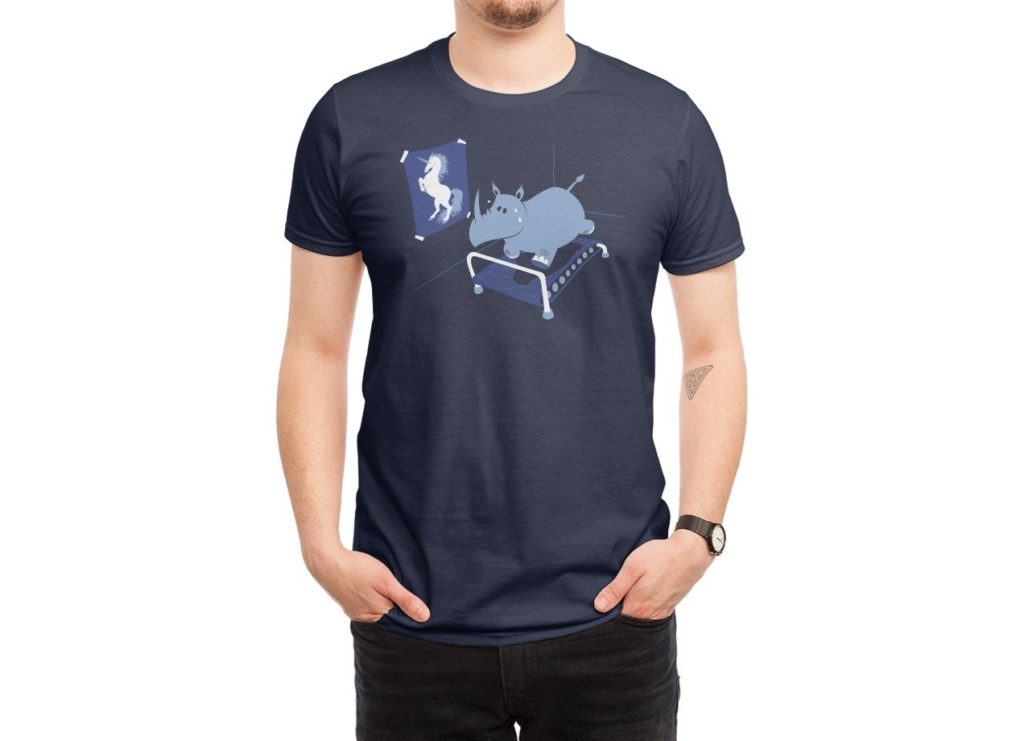 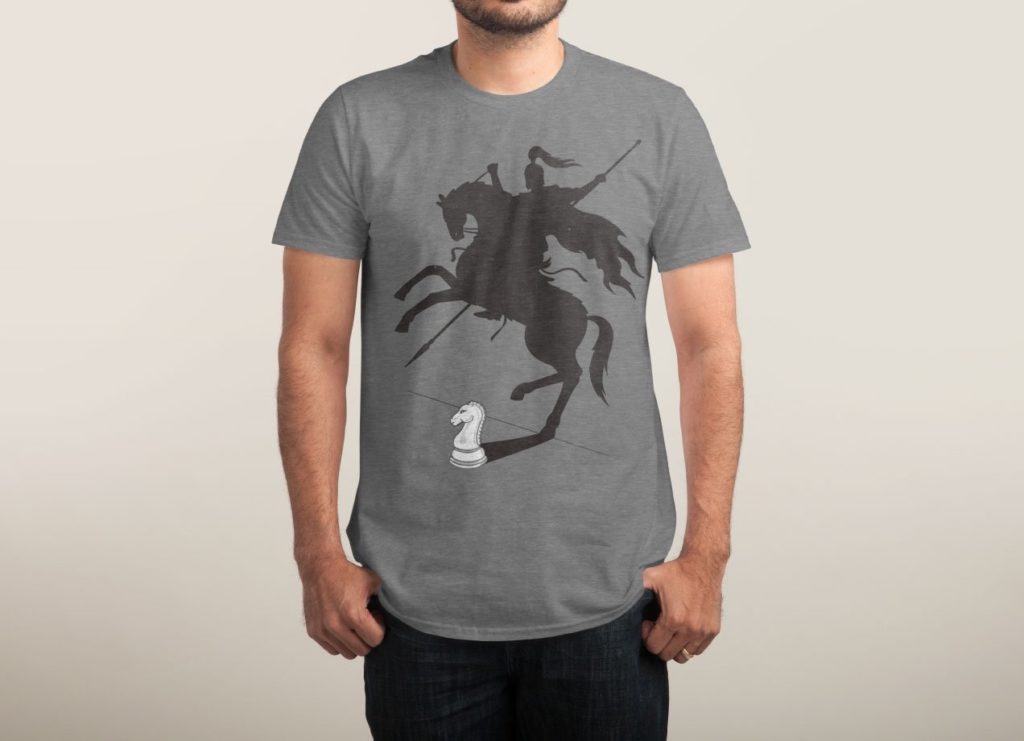 4. Standing Out – The peas shirt is just to jump start ideas. Think about things that are all the same. Peas in a pod. Soldiers marching in the same uniform…. Somehow we make our icon the thing that stands out from the crowd of others. (A play off of yoga? The boring stiff versions of our icon and our successful yoga flexible icon is the successful yoga student?) 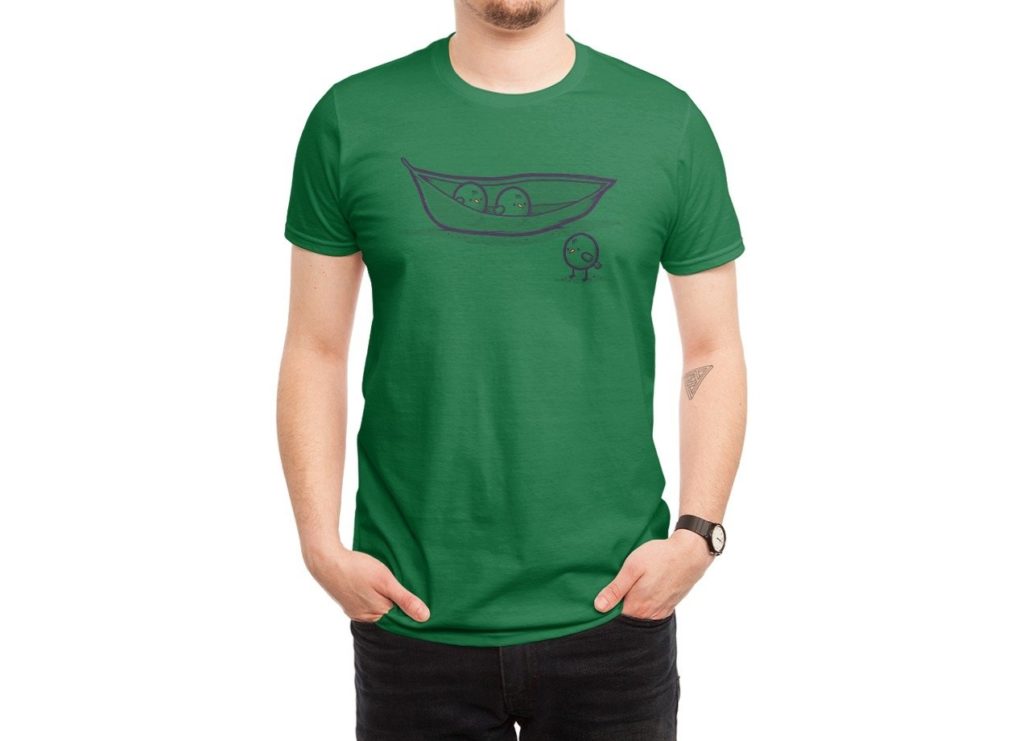 5. Inside Icon – We have seen something like an animal shape but shows a nature scene within the shape of the animal. We’re not sure if this would work with our icon but possibly our icon shape with some astronaut scene within it. 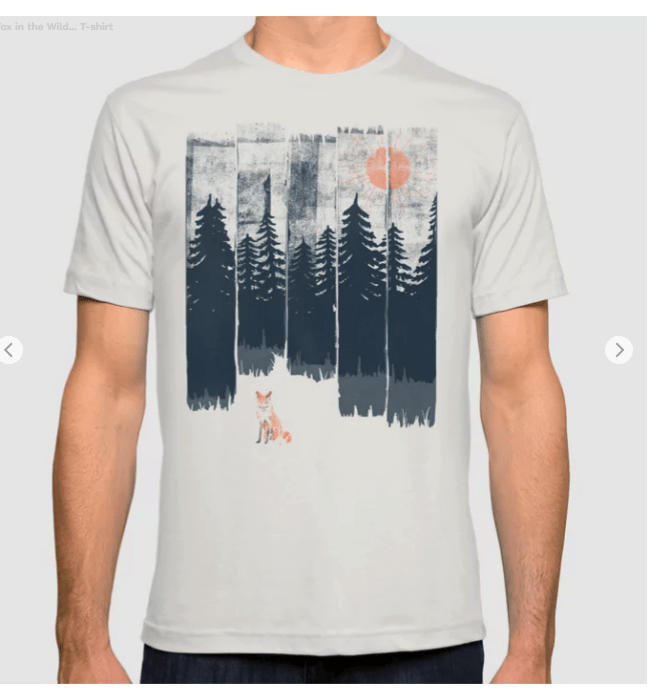 7. Plane – Not really a new concept, but stylizing something (shuttle airplane?) that leaves the epic jet streams behind it. 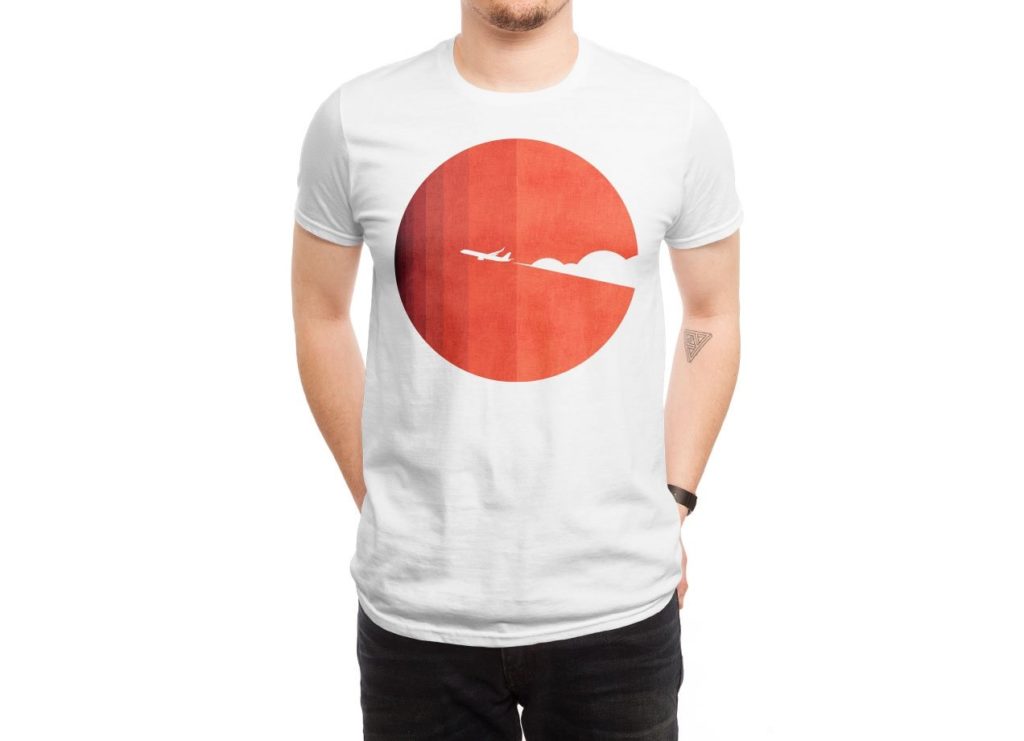 8. Standing Out 2 – (pretty much quoting what was said to me and you can go from there!) Similar to other Standing Out Idea.
“Boring, boring, boring, EPIC NOTION, boring. We could show a very basic version of our icon shape like this – ( ). Show a few of those in a line and then have our more involved connected icon. You could even have the caption under each – boring boring boring EPIC NOTION boring boring boring. OR A horizontal treatment showing basic ideas coming together as an Epic Notion. on one side we have a few light blue lines and on the other side the darker blue lines as they come together in the middle of the shirt they combine into a better icon and Epic Notion.”